Skip to content
Home Guides for Property Owners Hail Damage ... How to File a Commercial Insurance Claim After a Storm

As the recovery from the recent snow and ice storms ramps up, Texans are expected to file hundreds of thousands of homeowners insurance claims. In a not-so-surprising turn for State Farm’s operations in Texas this year – 37% more water pipe-related home losses were reported than last year by January 1st – 75 vs. 100 annually, respectively.

In fact, nearly 40% (38%) have also filed other damage reports because they couldn’t make it through their door after 6 inches had fallen on them!

Hundreds of Texans are seeking compensation for water damage after the devastating effects of Hurricane Harvey. Insurance companies have already filed over 50,000 claims in Texas, and estimates predict that this number will increase to more than 100,000 by year’s end.

The average claim last year was $10,300—it could take months or even years before people settle their accounts with insurance providers as the cleanup continues around them. Fortunately, many homeowners can file for financial assistance through FEMA (Federal Emergency Management Administration).

When you need to make a claim on your insurance, the first step is getting in touch with them. A good way for property owners to protect themselves from damages is by checking if repairs are required to be done timely and efficiently.

For example, water lines may have been damaged during flooding or plumbing issues caused by leaks into other rooms of their property, which will require plumbers who can close off those particular pipes before any more damage occurs.

Plumbers are in high demand these days. Texas recently made it easier for out-of-state plumbers to work here by granting them temporary licenses and added more names to the database of qualified professionals, as well. (Check out our directory of preferred construction professionals in Texas, or The Better Business Bureau has a local office near you if you’re looking for information on complaints or reviews.)

Even if the insurer sends you a check right away for that emergency work, you may have to pay the bill yourself first. Either way, keep receipts that you can later file with your claim.

There are different commercial insurance requirements in commercial properties located along a river edge versus inland commercial buildings.

Commercial property regulations vary by area and culture. For example, some jurisdictions require permits for construction projects that are not required in other areas. Even if you are starting an emergency repair project.

Get Your Coverage Details

You have to know what’s covered in your insurance policy and find out if it will be enough. You can also check the details on their website or contact an agent directly for this information.

For example, a standard commercial insurance policy often covers damage caused by storms or water leakage—minus any deductible you may need to pay–as well as personal property inside of that office, like furniture and and other equipment.

If your property becomes unusable or inaccessible due to fire, you’re covered for ALE up to a limit.

Suppose it’s accessible and habitable, but the government has told you that there is an order of mandatory evacuation. In that case, as long as you can go back while being safe from any other danger than what caused the original evacuations in place by officials, this policy will cover expenses such as rent or hotel bills.

The CR advises avoiding filing claims for losses that appear to be less costly than the value of your deductible.

However, if you file a claim and it turns out not to cost as much on average per incident, then your insurer will never find out because they do not compare all of our data in aggregate.

If you know that the house you just bought has had water damage in it, reporting it within a reasonable time can save your potential future insurance claim and even earn yourself some money.

Courtesy of the adjuster’s expertise, you may better understand how your policy works after an appointment.

For example, if there is any disagreement over coverage or compensation for damages on a claim that arises from some event covered by insurance-related issues (e.g., theft), then ask to have it explained in writing so as not to be left with lingering questions about what happened and why something wasn’t paid out according to expectations.

If you have custom work in your house, an adjuster may not know how to estimate the value properly. Get an outside estimate from a contractor and consult with a plaintiff’s attorney who specializes in insurance law if it seems like there are ambiguities within your policy statement.

The Consumer Federation of America notes cases where courts have consistently ruled on behalf of insureds when they’ve disagreed about the meaning or intent behind their policies’ wording. File complaints with state departments for help resolving these issues.

Frozen Pipe Damage in Texas: What the Insurance Company Will Pay For

The main issue with frozen pipe damage to property in Texas is that you cannot tell how much the damage will cost. The amount of frozen pipe claims are increasing, as are the number of frozen pipe insurance claims. Frozen pipes in Texas can potentially cause significant damage, like burst water lines and even sewerage damage.

Frozen Pipe Damage doesn’t look too bad on its own, but it may be hiding more dangerous issues underneath it that could end up costing a lot more money.

FPI or frozen pipe insurance plans give coverage for these damages due to frozen pipes while giving customers the chance to get their property fixed before any further damage occurs through thawing out the pipes.

If your facility suffers from any form of natural disaster, like hurricane damage, for example, then make sure you check whether there is anything that is excluded from your coverage.

For example, there are many limitations when it comes to hurricane damage claims if you don’t have adequate coverage, and you need to be careful that these are not going to put your claim in jeopardy due to any loopholes.

However, you may be required to take out an extra policy in some instances, such as high-risk locations at sea level or various specific types of buildings located in regions that are prone to extreme weather conditions like tornadoes.

Don’t Forget About Your Business Identity

Be aware that if there is a loss related to frozen pipes causing water damage, then the first thing you should do is put loss control measures into play, such as putting the property on lockdown or having people sign in and out to prevent further contamination.

If the insurance company tells you that there has been a storm, flooding, or any hydraulic ones but decides not to pay for the damages, this happens. You need to make sure that you have proof with photos prior to making a claim so that no one can say it wasn’t an act of God.

What Type Of Property Are You Insuring?

Make sure you know about limitations and what is covered by your policy if something unexpected happens, like a hurricane, for example, because hurricanes are excluded from most standard commercial policies.

Specific coverage must be purchased separately, which costs more money than the standard policy.

Even if there has not been any water damage from frozen pipes, it is still a good idea to remove all of your critical equipment as soon as possible after the cold snap to prevent further damage and contamination during thawing out.

Frozen pipe insurance plans are going to help property owners through this process by helping them with damaged furniture and other items that will be ruined and destroying their less durable items in particular carpets and flooring in addition to more expensive damages like building improvements or even roof repairs if the house needs a new one.

If you don’t want the hassle of dealing with the aftermath of such an event, then frozen pipe insurance plans are designed for just such occasions because they handle everything from removing contaminated possessions to repairing the house’s structure.

Suppose your plumbing line is behind your property’s exterior wall. In that case, there is no need to worry because if this happens, then frozen pipe coverage protects against that repair cost in addition to any high-value non-fixed property items damaged by water or water damage.

You should be aware that it can take some time before you receive your money, but most people don’t mind waiting for their claim to be processed, especially when they get paid regardless.

Take time to compare a few different policies from several different companies. What you don’t want to do: go with an unfamiliar company as quickly as possible because you’re in a rush to get started.

When it comes to getting a re-roof after hurricane damage, the cost of doing so can be astronomical. Therefore, you will want to make sure you have a budget set aside to cover the expenses of purchasing materials and hiring contractors – there maybe a delay in being reimbursed.

Document All Your Transactions

After the end of your adjuster’s appointment, remain in contact by email or text so that you can have backup all communication.

Keep notes about missed appointments, unreturned phone calls, what was discussed, and whether they were rude. Though this information will probably not be needed now, it could come in handy if any disagreements need to be resolved through court later on down the line.

After a disaster, the first adjuster may be replaced by another one during the claims process. Copy any information you give to your insurance company and get permission in writing if they advise that repairs are needed. This can help ensure there isn’t a disconnect when an emergency reoccurs or has different circumstances than anticipated.

We’ve seen handoffs of important data lost with no backup documentation for reference later on down the line – this can lead to disaster.

Finally, When in Doubt, Call a Public Adjuster

If you have a very large claim, consider hiring a public adjuster to help represent your interests.

We are here to offer a free appraisal and estimate of what you should be paid by the insurance company. 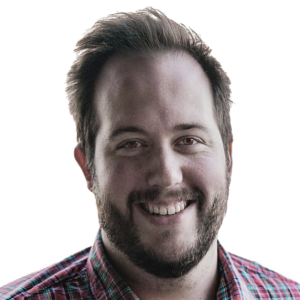 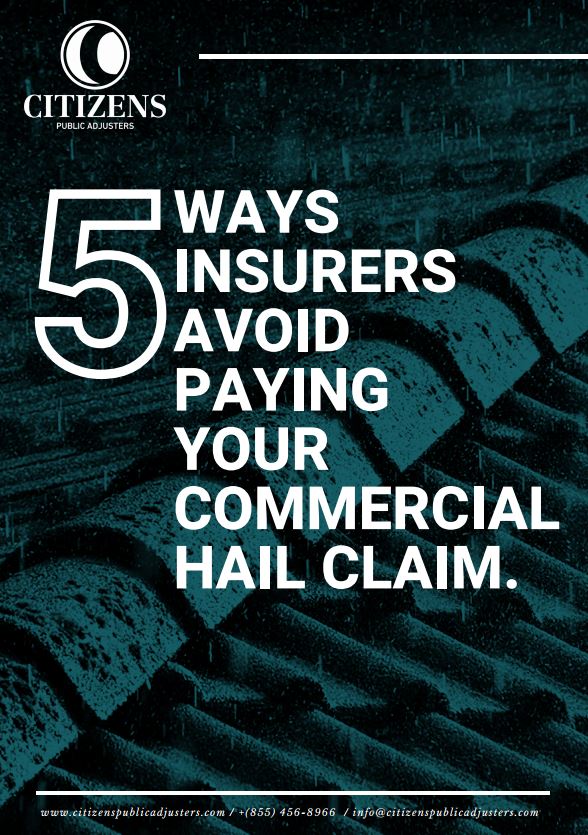 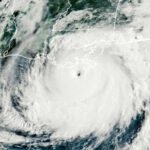 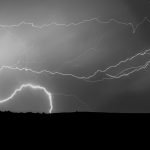 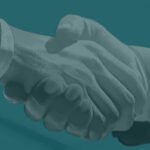