Hurricane Damage Assessment is Complex, and Business Owners Need a Competent Public Adjuster to be Paid Their Full Insurance Claim

We welcome inquiries for public adjusting services on minor and major Hurricane damage claims. We deal with property managers, clients, client referrals and agents as well as brokers and attorneys. 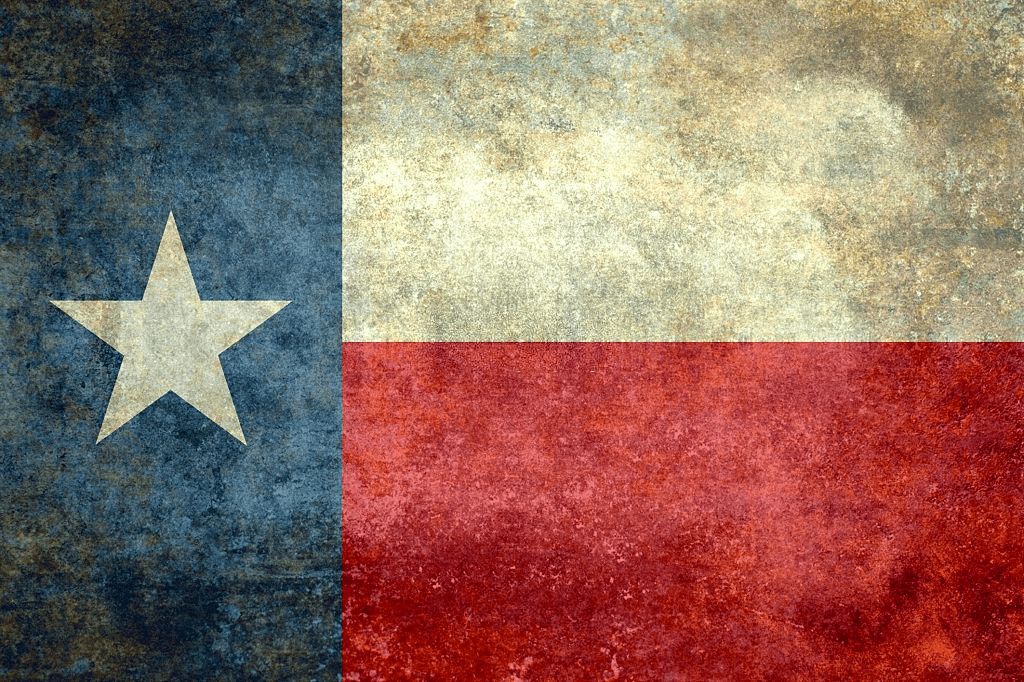 After Hurricane Andrew in 1992, insurers recognized that losses from hurricanes could be a lot greater than they’d previously thought. Hurricane Katrina, in 2005, that cost insurers more than $41 billion at the moment, supported their fears.

Following these extraordinary losses, reinsurance companies, insurers that share the expense of claims with main businesses, like homeowners carriers, stated that they could not assume so much danger and that primary firms must reduce their potential losses.

During the Atlantic hurricane season, which lasts from June to November, every coastal state from Florida to Maine could potentially be hit by a storm. Increasing development along the coastal areas of the states has put more and more homes at risk of severe windstorm damage.

To limit their exposure to catastrophic losses from natural disasters, insurance companies in these countries sell homeowners insurance policies with percentage deductibles for storm damage rather than the traditional dollar deductibles, which can be used for other kinds of losses such as fire damage and theft.

With a policy with a $500 standard deductible, for instance, the policyholder must pay the first $500 of the claim out of pocket. If a house is insured for $300,000 and has a 5% deductible, the first $15,000 of a claim must be paid out of the policyholder’s pocket. The details of hurricane deductibles have been spelled out on the declarations page of homeowners’ policies.

To a degree, depending upon the state, insurance companies decide the degree of this hurricane or windstorm or wind/hail allowable and where it should apply, except in Florida, where state law orders these factors. Insurers’ hurricane deductible plans must be reviewed by the individual state insurance division, where they may be subject to several regulations and laws.

Beach Plan, FAIR (Fair Access to Insurance Requirements) Plan; and other involuntary or residual markets: carriers of last resort, state-run pools that provide insurance to individuals that are unable to obtain insurance in the voluntary market.

Percentage deductibles: normally vary from 1% of a home’s insured value to five percent. In certain coastal regions with high wind threat, hurricane deductibles may be greater.

The quantity which the homeowner will pay is based upon the home’s insured value and the”cause” chosen by the insurance carrier, which decides under what conditions the deductible applies.

In some states, policyholders might have the alternative of paying a higher premium in return for a traditional dollar deductible, based on how near the coast they reside. In certain insecure coastal locations, insurers might not provide policyholders this choice, which makes the percent deductible mandatory. 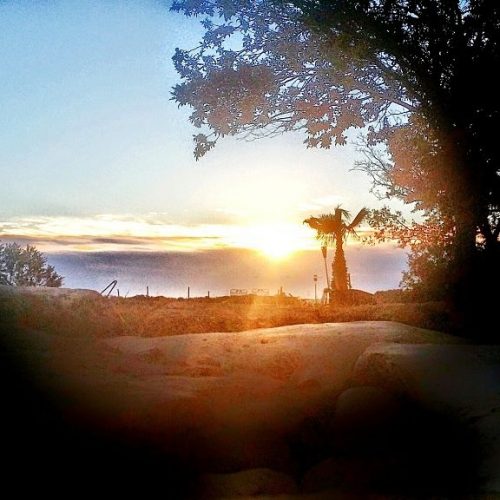 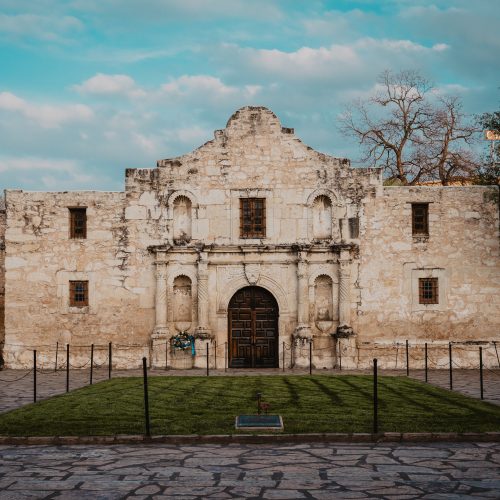 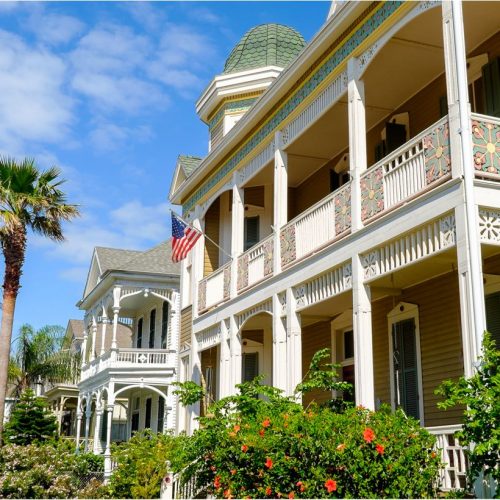 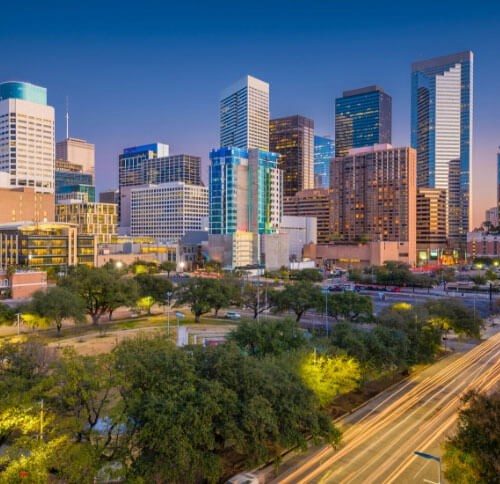 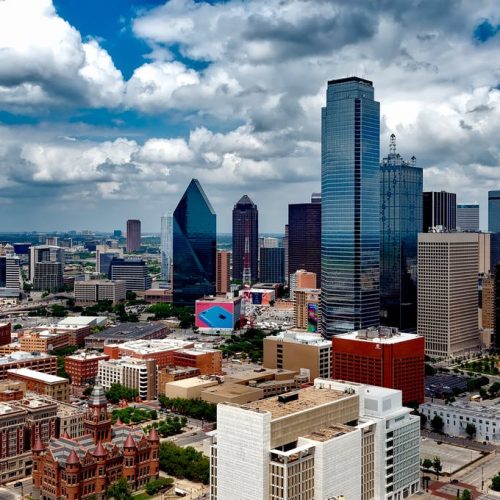 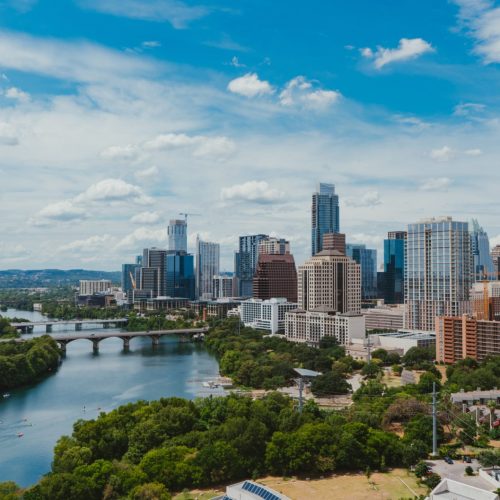 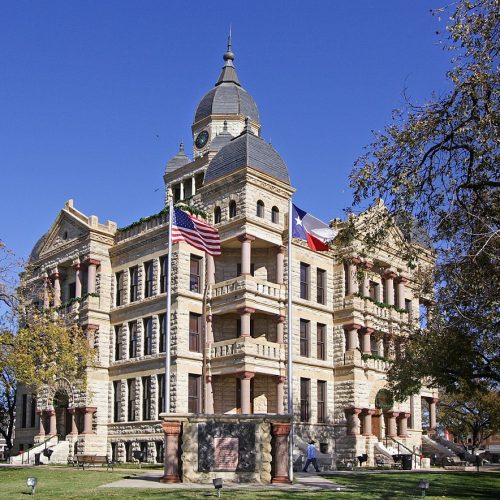 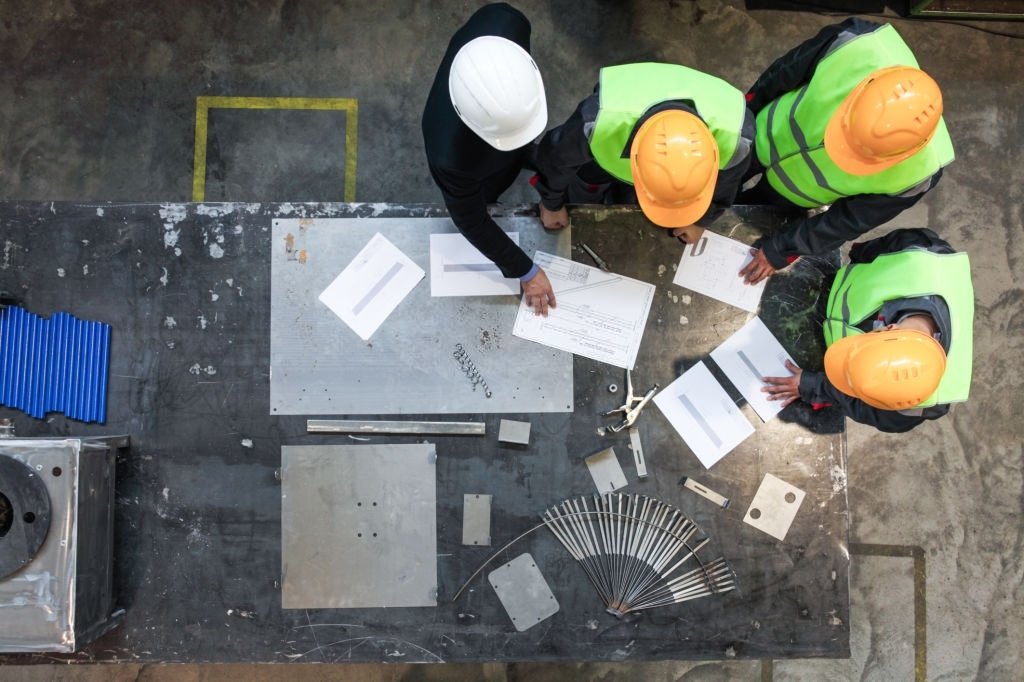